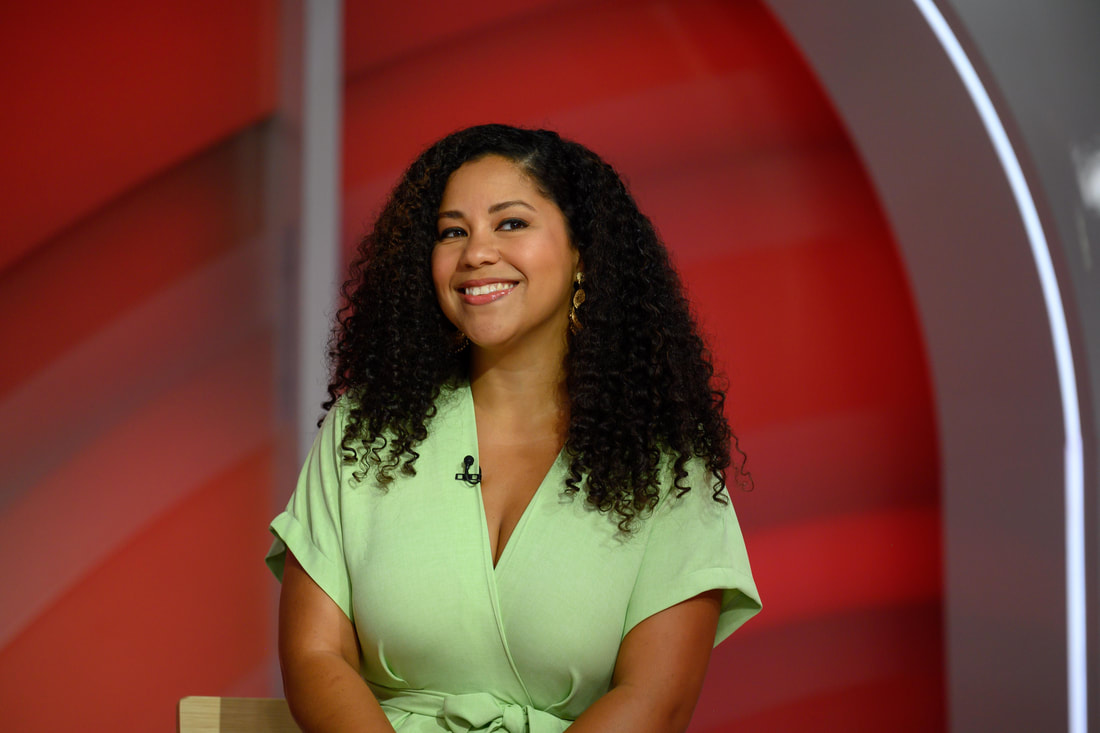 Arianna Davis is the Editorial Director of TODAY Digital, overseeing news, trending, and lifestyle across TODAY’s digital platforms. She was previously Senior Director of Editorial and Strategy at Oprah Daily.
​
Arianna is also the author of What Would Frida Do? A Guide to Living Boldly, inspired by the life of icon Frida Kahlo. Available now, WWFD was selected as a Book of the Month add-on pick and received with critical praise, called a "read that will leave you feeling inspired" by the TODAY Show, a "fresh, sparkling read," by Teen Vogue, "luminous" by Esquire, and more.

​Additionally, Arianna has served as an adjunct professor at New York University's Digital & Print Media Master's program, teaching writing and editing for digital. She is currently working on a novel.

At Oprah Daily—formerly known as O, The Oprah Magazine—Arianna oversaw digital editorial direction and strategy across the the brand. Previously, she was Digital Director of O, leading the launch of OprahMag.com in 2018, the fastest-growing site launch in Hearst Magazines' history. Prior to that, Arianna was a senior features writer at Refinery29 who specialized in features, pop-culture, personal essays, and topics relevant to Black and Latina women. She was also an on-camera personality who hosted several live events and video series. 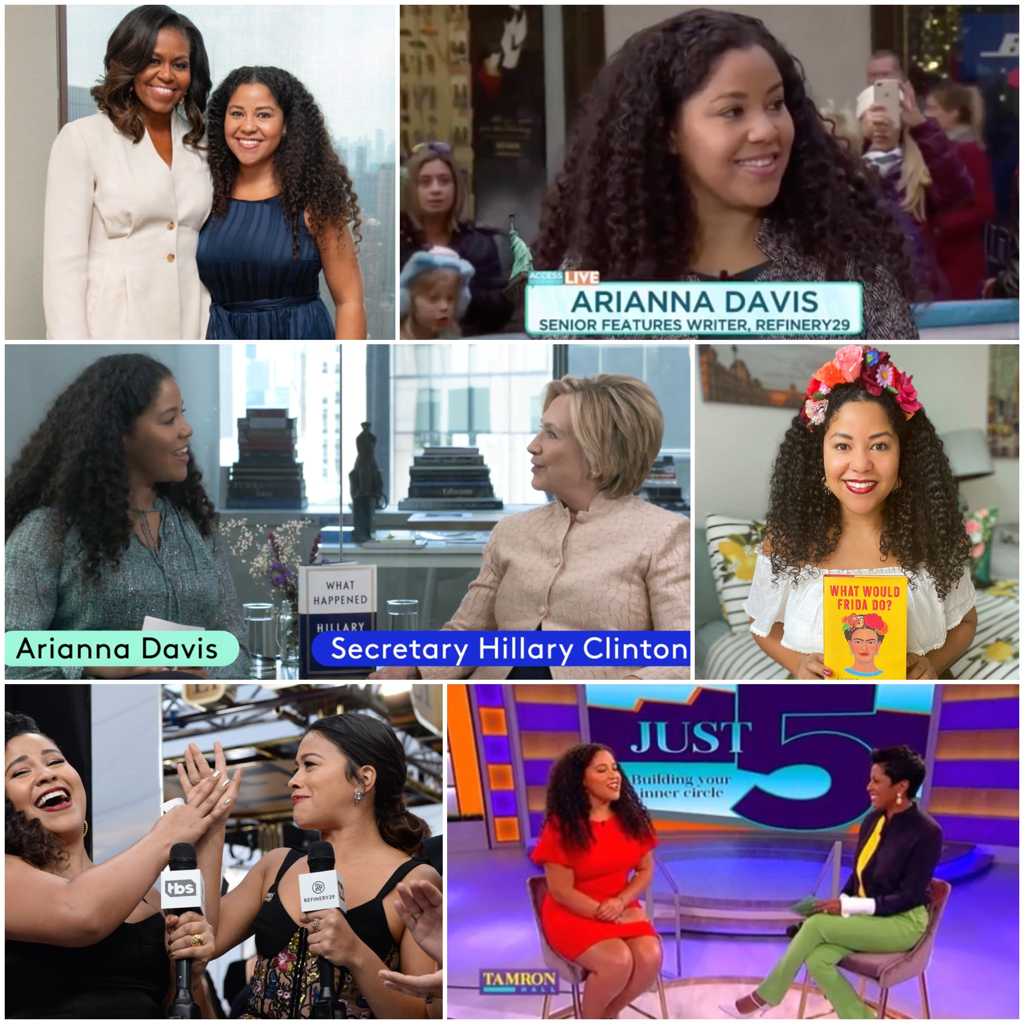 After graduating with a journalism degree from Penn State University, Arianna began her career at O, followed by a role as an entertainment editor at Us Weekly. Throughout her career, she has interviewed everyone from Hillary Clinton to Oprah Winfrey, Mariah Carey, John Legend, Maluma, and Will Smith, and has served as an on-camera host and entertainment expert for outlets like Access Hollywood, Tamron Hall, VH1, and TLC, in addition to moderating panels for Netflix, OWN, Starz, and more.

Additionally, Arianna's writing has been featured in New York Magazine, Glamour, MarieClaire, PopSugar Latina, and more. She lives in New York City, where she can be found planning her next travel adventure with her dog, Leo, surrounded by way too many stacks of books. You can follow her on Instagram and Twitter.